Sampoorna Yoga – the intelligent Intergration of the Different Paths of Yoga

«Sampoorna» means «complete». Developed by Yogi Hari, this approach gives us the rare opportunity to explore all the riches and resources that the various paths of yoga offer us and integrate them into our lives. It is within the framework of a residential course that one can best grasp its depth, and establish good habits, in order to be able to continue real sadhana at home. Sadhana are the spiritual practices that lead to the development of our highest potential.

The aim of yoga is to cleanse and still the mind. To reach this objective or at least to advance in this direction several paths are possible:

All these yoga systems are like road maps left to us by those who preceded us in the the exploration of the inner space and who reached the goal (the fusion with the Absolute, Liberation). They reflect an extremely purified conscience and an experience that words can hardly translate. This is why, in the tradition, this knowledge can only be transmitted from Master to student. The actual presence of the Master, his radiance, along with his understanding, gives life to the Scriptures that would otherwise remain at the superficial level of the intellect, instead of waking up the heart.

In each epoch, today as before, accomplished Yogis, Saints and Masters continue to enrich yoga through the wealth of their own exploration. Sampoorna Yoga™ is one example. It continues to evolve, to be refined, in line with the experience of the Master who is transmitting it to us. This complete system belongs to the Swami Sivananda lineage. It offers a particularly effective and harmonious synthesis of the different yoga paths. Those who participate in a residential program with Yogi Hari and who practise his teachings faithfully can see how Hatha Yoga, Raja Yoga, Jnana Yoga, Bhakti Yoga, Karma Yoga and Nada Yoga, when they are really associated and combined, bring about positive changes in the personality, develop latent potential and heighten the level of consciousness. 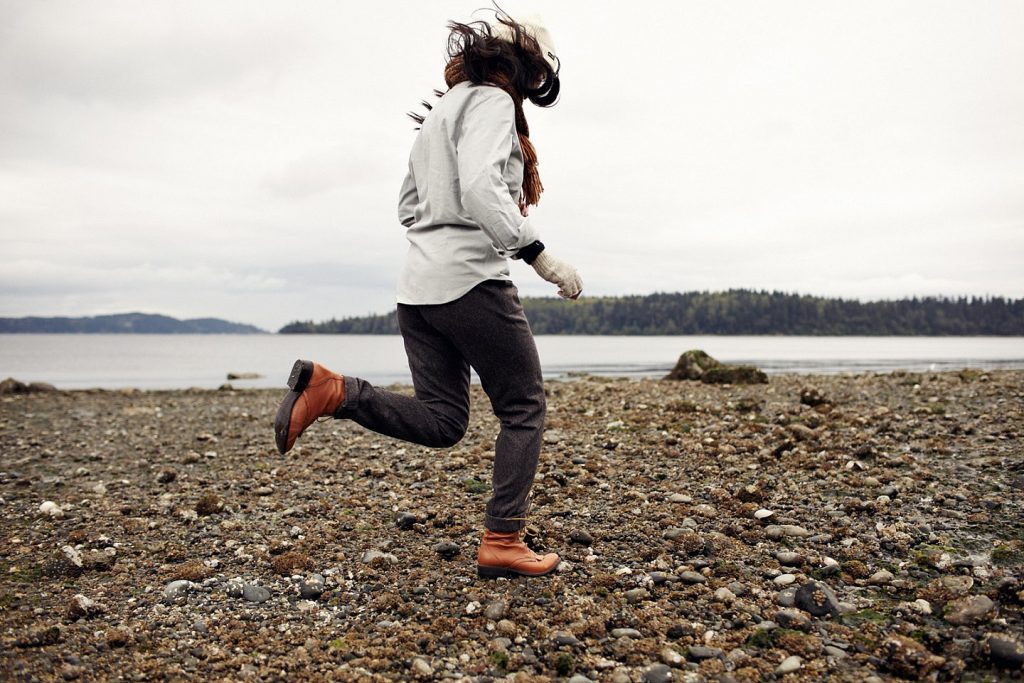